Starbucks Canada announces plans to donate all of its unsold food 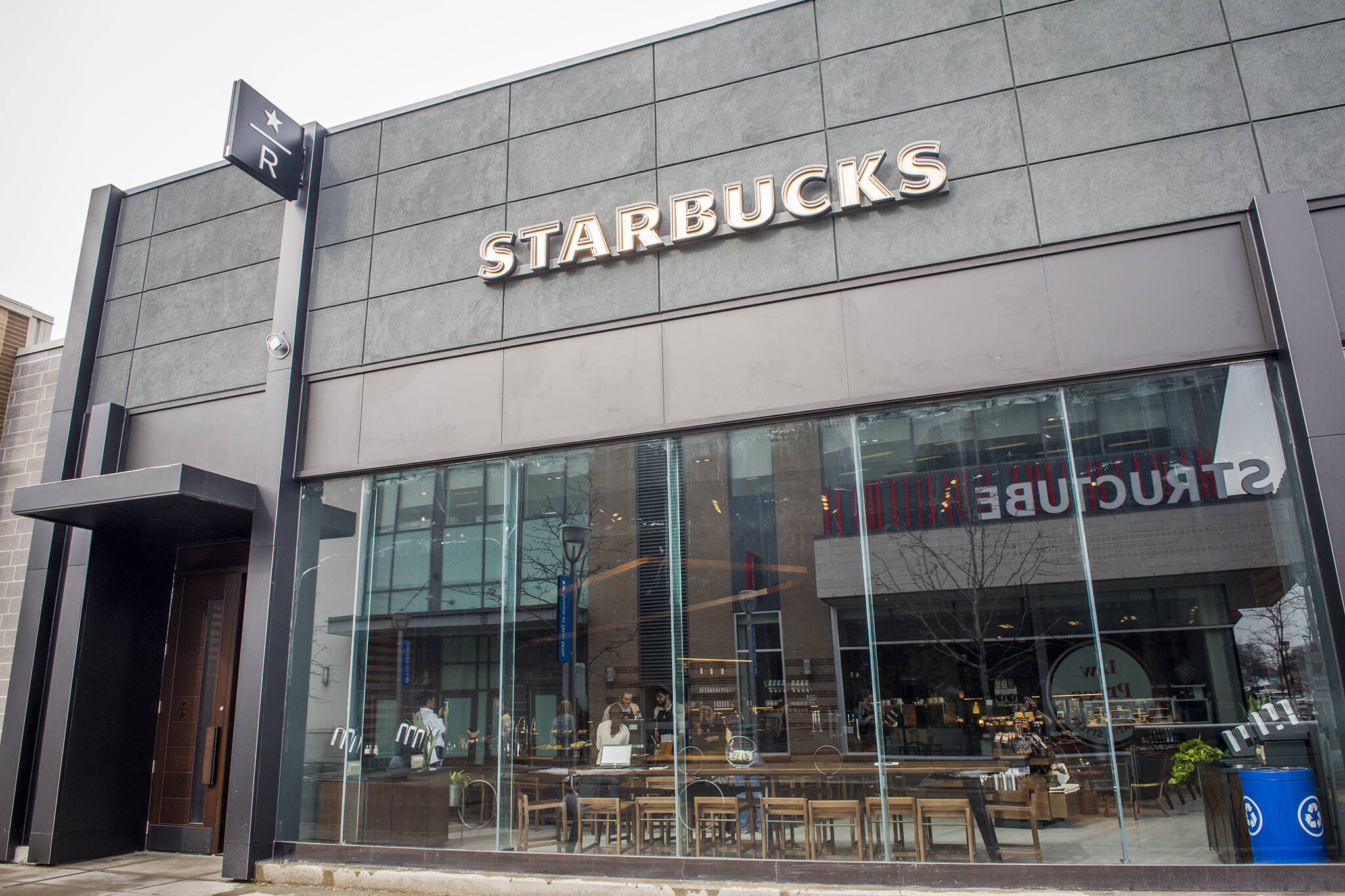 Say what you want about corporate coffee chains and their pesky market dominance, but big java has really been stepping up to the plate in recent years when it comes to food waste reduction.

Starbucks, which in July became the most visible brand by far to announce it was ditching plastic straws, just announced the expansion of its widely-acclaimed FoodShare program into Canada.

Described as “a national effort to provide nourishing, ready-to-eat meals to people in need,” FoodShare goes beyond the mere donation of unsold pastries and baked goods to local shelters.

Essentially, Starbucks developed a proprietary system to safely store and transport perishable food items that haven’t been sold over the course of a day.

Items like paninis, breakfast sandwiches, salads, boxes, yogurts, milk and more are donated under strict guidelines that ensure a food’s temperature, texture, flavour and safety upon its arrival.

The program has been running successfully in the U.S. since 2016 and is on track to deliver roughly 50 million meals per year in the States at full capacity.

Starbucks Canada is aiming to provide more than 1.5 million meals annually once FoodShare is up and running at all 1,100 of the country’s company-owned locations.

A national solution is set to be in place by 2021, but the Canadian branch of the program will start running in earnest on February 22 with more than 250 stores across the GTA participating.

The coffee giant says it plans to eventually rescue 100 per cent of all food available for donation from all of its Canadian stores with the help of Second Harvest (Canada’s largest food rescue organization) and other community organizations.

“Wasted food is a wide-scale problem for everyone in the food business, while more than 4 million Canadians are impacted by hunger,” said Starbucks VP of Public Affairs Luisa Girotto in a press release announcing the news on Monday.

“This is unacceptable, and we will help solve this now that we have a way to safely donate chilled, perishable food, while preserving its quality.”